Food Fix is a new, in-depth publication about food policy in Washington and beyond. Helena Bottemiller Evich, an award-winning reporter who previously led food coverage at Politico, launched Food Fix to be the go-to source for food policy news and analysis, for insiders and consumers alike.

Delivered twice a week to your inbox, Food Fix dives deep into how Washington does and doesn’t work in today’s rapidly changing food landscape, from multibillion nutrition programs to FDA’s oversight of the food supply. Subscribe to Food Fix to understand what’s happening and why—and what’s next.

Most recently, she led coverage of food and agriculture issues at POLITICO for nearly a decade, winning numerous awards for her work, including a George Polk Award for a series on climate change and two James Beard Awards for features on nutrition and science. In 2022, she was a James Beard Award finalist for a deep dive on diet-related diseases and Covid-19.

Before launching POLITICO’s food policy coverage in 2013, Helena was the Washington correspondent for Food Safety News where she covered deadly foodborne illness outbreaks and the run-up to Congress passing the most significant update to food safety law in a century.

Helena is a sought-after speaker and commentator on food issues, appearing on CNN, MSNBC, CBS, BBC and NPR, among others. Her work is widely cited in the media and has also been published in the Columbia Journalism Review and on NBC News.

Born and raised in Washington state, Helena attended Claremont McKenna College, where she studied government. She now lives in Washington, D.C., with her husband, toddler and tabby cat. 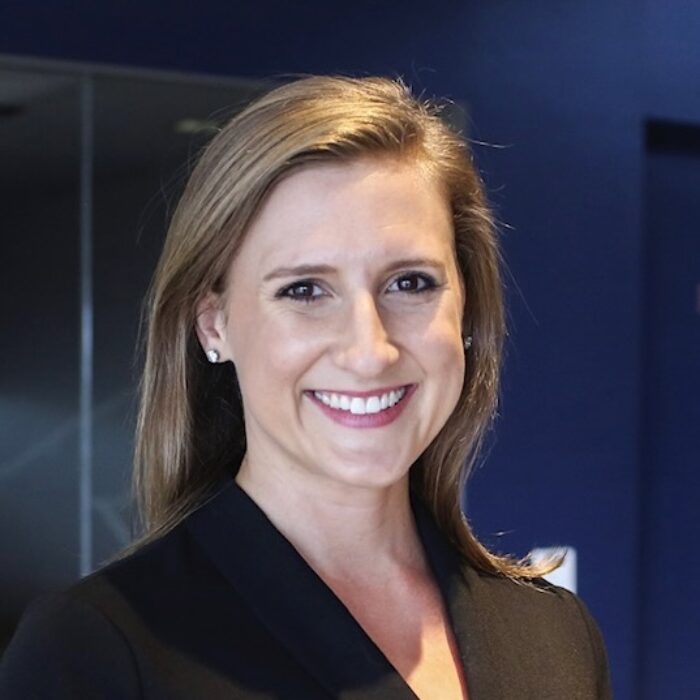